| About us
| Establishment
| Team

What is Rural Development Research Platform? 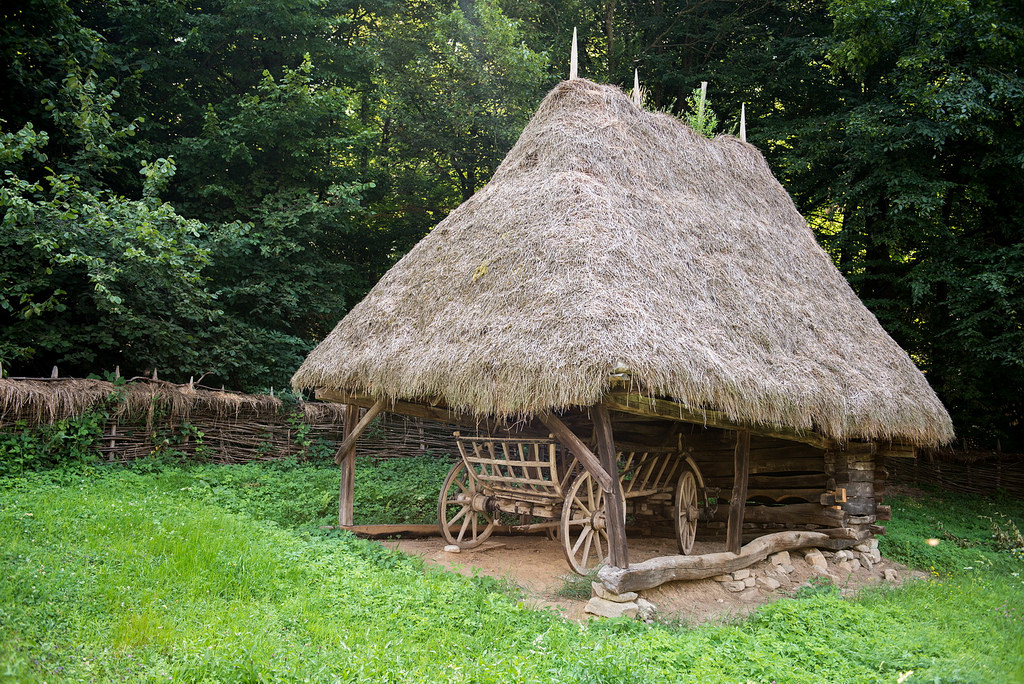 Article (1)
The Association of Rural Development Research Platform, hereinafter referred to as the ASSOCIATION, is founded by the following persons:

Article (2)
The ASSOCIATION is a legal person governed by private law without patrimonial purpose and which is also autonomous, apolitical and without religious purposes. The ASSOCIATION is an organization established for scientific purposes which gathers persons interested in the domain of rural socioeconomic development as well as persons who are acknowledged as professionals or scientists and show a special interest in the activity of the ASSOCIATION.

Article (3)
The name of the ASSOCIATION is: Association of Rural Development Research Platform, in compliance with the proof of name no.172512/ 22.01.2019, issued by the the Ministry of Justice.

To achieve the intended purpose or extend the impact area of its particular activities, the ASSOCIATION can operate the following:
(1) open branches in other localities across the country or abroad;
(2) establish relations of collaborations with similar organizations or institutions and legal persons in the country or abroad;
(3) become associated member in unions, federations or clusters;
(4) create centers or institutes of research, development, innovation, ,education and knowledge transfer.

Article (6)
The ASSOCIATION, as sole associate, can set up in agreement with the legal provisions its own  companies, and the dividends resulting from the activities of these companies  will be used for achieving the purpose of the ASSOCIATION.

Article (7)
The ASSOCIATION can run any other type of direct economic activities if these have an accessory nature and are closely connected to its purpose.

Article (8)
The ASSOCIATION is constituted for an indefinite period.

Article (9)
The purpose of the ASSOCIATION is embodied by the smart development of the rural socioeconomics  through activities of research, development, innovation and knowledge transfer.

Article (10)
To achieve the intended purpose, the objectives of the ASSOCIATION are the following:
(1) development of the fundamental, applied and experimental research with impact on the rural socioeconomics.
(2) Active involvement in the national and international scientific community  by taking part in national and European projects addressing the interdisciplinary scientific research of high impact in the rural socioeconomics.
(3) Deployment of the scientific research results by activities of dissemination, marketing and knowledge management.
(4) Development of the formative framework with a special emphasis on the ideas of durability, sustainability, circular economy, healthy life, environmental protection, protection of the cultural, material and non-material heritage.
(5) Employment of scientific tools for identifying, analyzing and assessing the key factors of the economic environment, social environment, life quality, cultural heritage and natural environment.

Article (11)
To achieve the intended objectives, the ASSOCIATION aims at running the following types of actions:
(1) activities of research, development, innovation in the field of humanities, social, natural and engineering sciences;
(2) writing scientific papers, studies and books, models of good practices, analyses, predictions, strategies, policies, public or private reports;
(3) activities of knowledge transfer and scientific brokerage;
(4) activities of consultancy, certification and development in agriculture, agricultural technologies, management, marketing, digital technologies, promotion, tourism, brand development, accessing public or private funds and implementing projects with public or private financing;
(5) evaluation activities of the economic, social, medical, cultural and environment state;
(6) activities of developing digital products (programmes, applications, photographies, video clips and other media products, websites, digital platforms, digital portals, digital networks and others);
(7) activities of opinion polling and data processing;
(8) supporting activities for the rural entrepreneurs;
(9) encouraging activities of research, development, innovation through sponsorship and patronage actions,  granting awards, scholarships in agreement with the purpose of the ASSOCIATION;
(10) subsidization of travelling for research purposes and financial support for publishing scientific materials;
(11) editorial and publishing activities;
(12) translation and interpretation activities;
(13) organizing specialized courses, refresher and updating training, training workshops and documentation trainee-ships;
(14) organizing and taking part in fairs, congresses, scientific events, exhibitions, galleries, promotional and info stands, workshops;
(15) taking part in auctions for financing research projects, scientific studies, services, products;
(16) founding the informal group, namely the Network of Experts in Rural Socio-Economics;
(17) setting up the publishing house of Rural Development Research Platform;
(18) developing own programmes or under partnership act with public home and foreign authorities and in agreement with the purpose of the ASSOCIATION;
(19) developing certain direct economic activities for self-financing in agreement with the purpose of the ASSOCIATION;
(20) activities of environmental protection, developing circular and bio-economy;
(21) other activities which can bring a contribution to achievingthe purpose of the ASSOCIATION and which do not contradict the legal order.

Article (12)
(1) The actions of changing the purpose and objectives of the ASSOCIATION are only taken by the founder members or the majority of founder members alive and, in the event that none of them is still alive, this action will be taken by getting four fifths out of the number of members of the Executive Board.
(2) In all circumstances, changing the purpose of the ASSOCIATION can be merely done if this has been fully or partially achieved or if this can longer be achieved.

Chapter 3. The Patrimony of the ASSOCIATION

Article (13)
The initial patrimony of the ASSOCIATION is comprised of the initial assets provided by the equal contributions in cash made by the founder members, accumulating the total value of 2.100 Lei.

Article (14)
The initial patrimony of the ASSOCIATION is completed in agreement with the legal provisions by the following:
(1) members’contributions;
(2) members’annual subscriptions and enrollment fees;
(3) sponsorship, subventions;
(4) funds;
(5) contracts of research, studies, services, product development, consultancy, brokerage and others as well;
(6) interest and dividends resulted from investing the available sums under legal circumstances;
(7) donations;
(8) various movable and immovable property, means of transport and telecommunication, office equipment, furniture, prints, other fixed assets and inventory items;
(9) income resulted from own direct economic activities;
(10) resources obtained from the state or logal budget;
(11) other types of contributions.

Article (15)
Besides administrating its own patrimony, the ASSOCIATION can administer or take into use goods provided by other legal or physical persons. 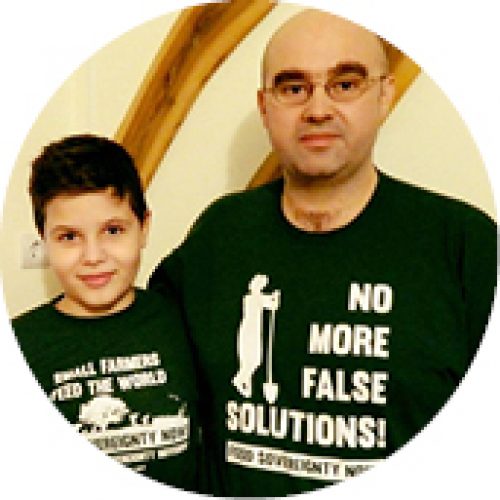 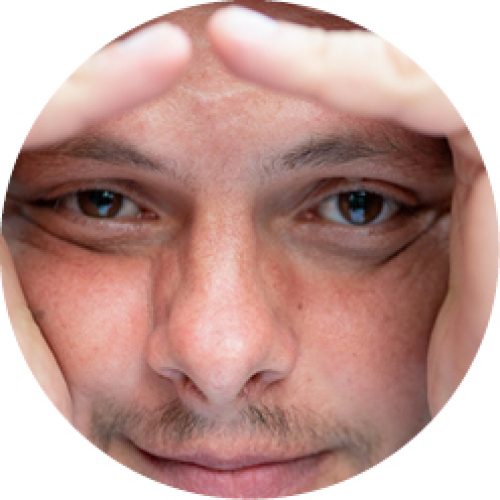 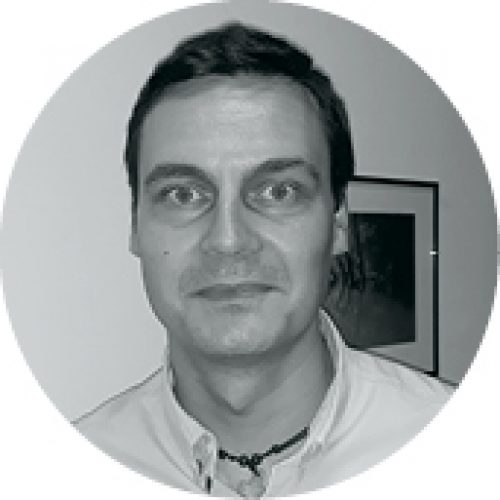 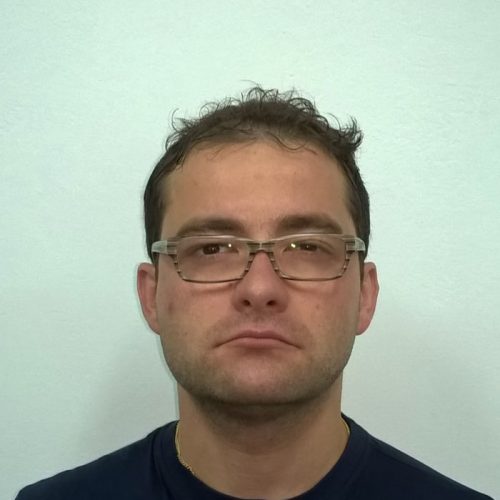